Founded in 2012, under the leadership of Michael Liebreich, former president of Bloomberg New Energy Finance and a regular resident of Les Diablerets, the non-for-profit Ecovillages Association aims to encourage sustainable – economic, ecological and social – development projects in villages, with a particular focus on mountain communities. It focuses on the redevelopment of Alpine villages and valleys and adjacent regions, in harmony with nature, in the light of paradigm shifts (climate, globalisation, competition, access, access, mobility, energy, among others) – so that these regions are alive and attractive to both inhabitants and occasional residents and tourists.

To this end, the Ecovillages Association organizes an annual Forum in Les Diablerets (Vaud Alps, Switzerland). Since 2012, the event has been aimed at a wide audience – business, tourism, academia, politics, the general public, as well as the media.

The association, based in Aigle, is managed by a committee chaired by Thierry Meyer. It has an Advisory Board, chaired by Michael Liebreich, composed of scientific, economic and civil society figures.

The operational committee of the Moving Mountains – Ecovillages association is composed: of 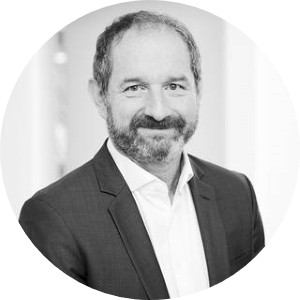 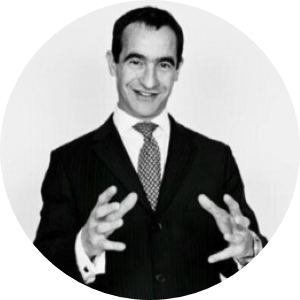 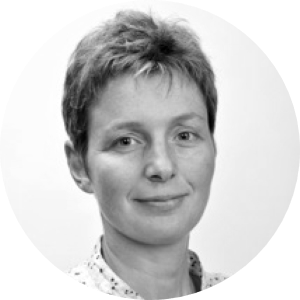 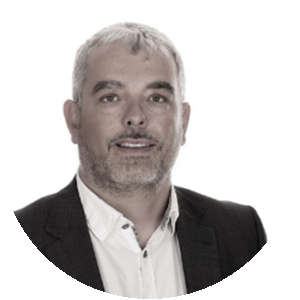 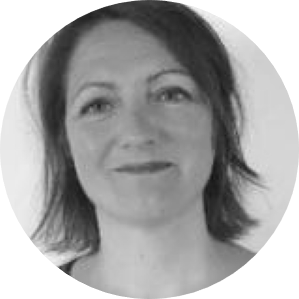 The Advisory Board is composed of:

Chairman, president of the Liebreich Foundation

Director of Development at the "Centre de l'Energie" 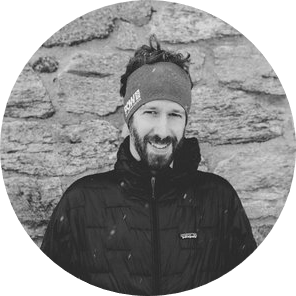 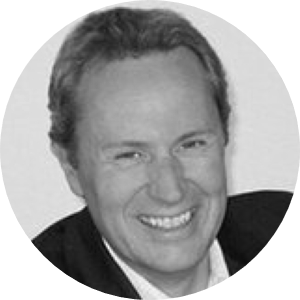 CEO & Member of the board Vivactis 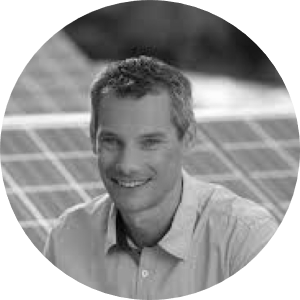 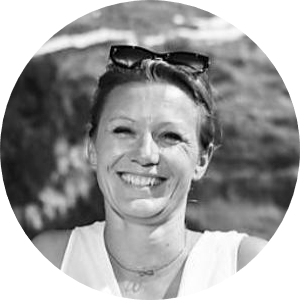 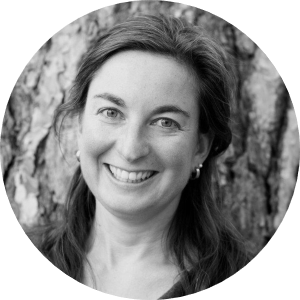 President of the Mountain Wilderness committee 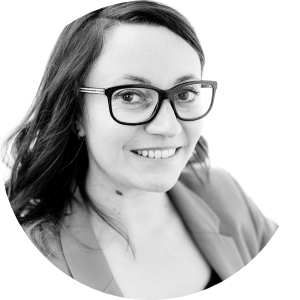 History of the forum

In 2012, with the support of Ormont-Dessus municipality, Michael Liebreich founded the Ecovillages Association and organized the first Forum. Initially called Shift to the Green, it stemmed from Switzerland’s decision to free itself from nuclear energy. The idea was to provide a platform for exchange and debate and to present innovative projects for the Alpine valleys, which could inspire the village of Les Diablerets in particular and were also applicable to other regions in Switzerland and around the world.

The first edition was held under the theme “The transition to green energy: mobilizing local and regional resources”, with the notable participation of EPFL professor Teddy Püttgen.

The second edition, in 2013, focused on “Eco-innovations for a sustainable future for mountain villages”, bringing together SECO Director Marie-Gabrielle Ineischen Fleisch and explorer and psychiatrist Bertrand Piccard, among others.

In 2014, the third edition addressed the theme “Architecture and planning for a sustainable future for villages and small towns”. It has seen a collaboration develop with the Harvard Graduate School of Design. Some of the students elected residence in Les Diablerets on the fringes of the Forum, under the direction of architect and professor Toshiko Mori.

The fourth edition, in 2015, focused its discussions on “Sustainable mobility, at the heart of the economic challenges of Alpine villages and valleys”, with a collaboration with the ALICE laboratory of EPFL and the ephemeral wooden installation “2055”, built at an altitude of 2055 metres, near the Isenau Pass.

The fifth edition, in 2016, chose to discuss “Smart villages, between technologies and mentality change”. It also gave rise to a workshop in Leysin, in collaboration with Swisscom and Aigle Région, as well as a Hackathon, organised in advance of the Forum.

In 2017, the sixth edition continued the reflection launched the previous year on the theme of “Smart Villages, sustainable economy for villages”. A symbol of the economic life of the Ormonts Valley, Diablobine, a playful reinterpretation of a gondola from the Isenau cable-car, was created by artist Pascal Bettex and then presented to the Commune. It is now located in front of the Tourist Office.

The seventh edition (2017) covered the issues related to the warming of the mountain environment, around the general theme “Sustaining climate change: managing risks and seizing opportunities”. Mayors of Alpine resorts, cultural promoters, and actors in sustainable finance shared their experiences. For the first time, the Forum organized a series of practical workshops. The Leysenoud artist LPVDA created a fresco on wood on a barn belonging to the Commune of Ormont-Dessus. Entitled “Future”, it represents the face of an ancestor who looks at the new generation.